Now switching to English…I have been living and researching in Hamar and Oslo, but last month, I came in contact with Stig Misund, who offered to help me arrange a weeklong visit up to Alta. Of course, I said yes; I was excited for the opportunity to finally visit Northern Norway!

Though I have only been here four days, I feel like I have already had a Northern-Norwegian experience. Right when I arrived at my host house, Anita Simensen offered me dried reindeer and smoked elk, cut in thin slivers with a large Sami knife. Later, I saw newborn lambs, explored Alta by mountain bike, enjoyed soft-is, and even went on an “authentic Norwegian ski tour”: we skied in, lit a campfire, sat on a reindeer pelt and grilled hot dogs. 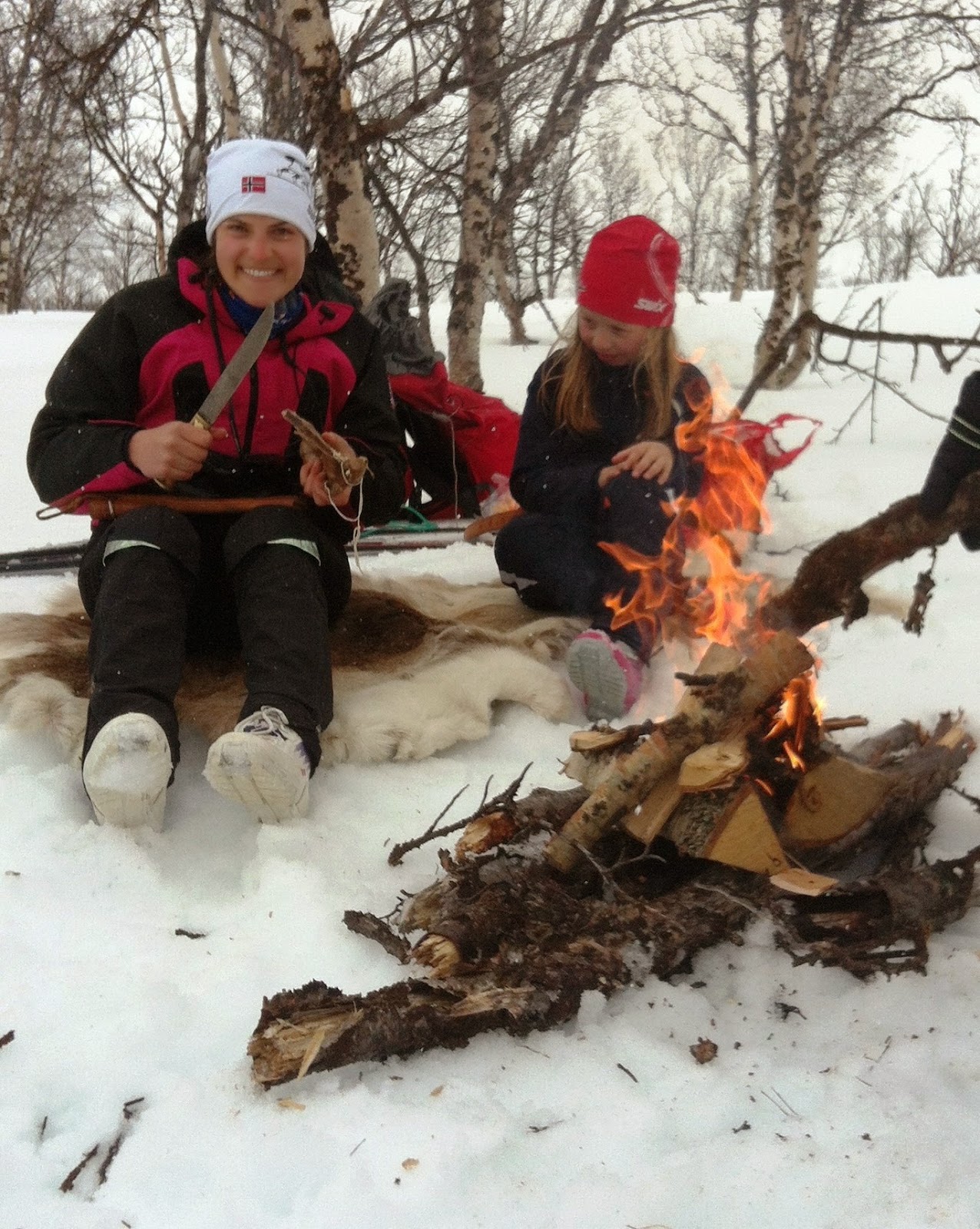 Over the weekend, I also got to attend Barnas Finnmarksløpet. I had never seen dog-sledding before, and certainly not eight-year olds mushing dogs! I went up to one young boy. When I asked how long he had been dog-mushing, he thought for a bit. “Oh, some years,” he said finally. This year was his first time in this race. “It’s pretty easy,” he repeated with a shrug. I guess this makes sense if you grow up in a town that values outdoor winter activities the way Alta seems to do.

Several of the dog-mushers had friends along to help serve as “handlers.” Indeed, it was mostly the kids who unloaded the dogs and hooked them into the lines. Adults assisted here and there, but the kids had most everything under control. They were children of dog-mushers and had grown up around dogs and racing. Most of the families knew each other; Alta is small.

Yesterday, I observed a day of uteskole with 5th-7th grade at Talvik Skole. We skied two hours into the mountains and lit a campfire, which students gathered around to grill hot dogs and drink from their thermoses. After a bit of free play, they did a fraction lesson, using twigs from the nearby birch trees. Instead of just filling out a worksheet in the classroom, the students were able to use hands-on elements to learn in a more concrete and experiential way. “Some students don’t understand fractions in classroom, but they do understand this,” their teacher, Elin, told me.

Another thing that impressed me was the independence the students received. There were large distances between them on our ski journey to and from the uteskole site; students were just expected to be responsible and stay on track. On the way back, we all met up about 15 minutes from the school. Then, paths split, with students waving bye and skiing home alone. In my experience in the United States, there are elaborate end-of-day sign-out procedures.

Overall, I’ve been struck by the close connection to the surrounding nature that many people in Alta have – whether it is going on frequent ski trips, bike rides, school ice fishing trips, or more. Maybe part of it is just that the surrounding nature is so prevalent. As opposed to bigger cities, where you can spend hours walking through downtown districts, any hour in Alta is sure to lead you through pine forests or along the fjord coast. Of course, there are still people who would rather stay inside and playing video games. When I asked the students at Talvik Skole, some of them loved being outside and some were rarely on skis outside of school; I guess there will always be some diversity. What is good, then, is that schools and society ultimately view outside time as a priority. Outdoor learning allows all children to spend time outside.

I have enjoyed exploring this little section of Northern Norway! Alta is beautiful and Northern Norwegians are just as friendly as I had been told! Tusen takk! 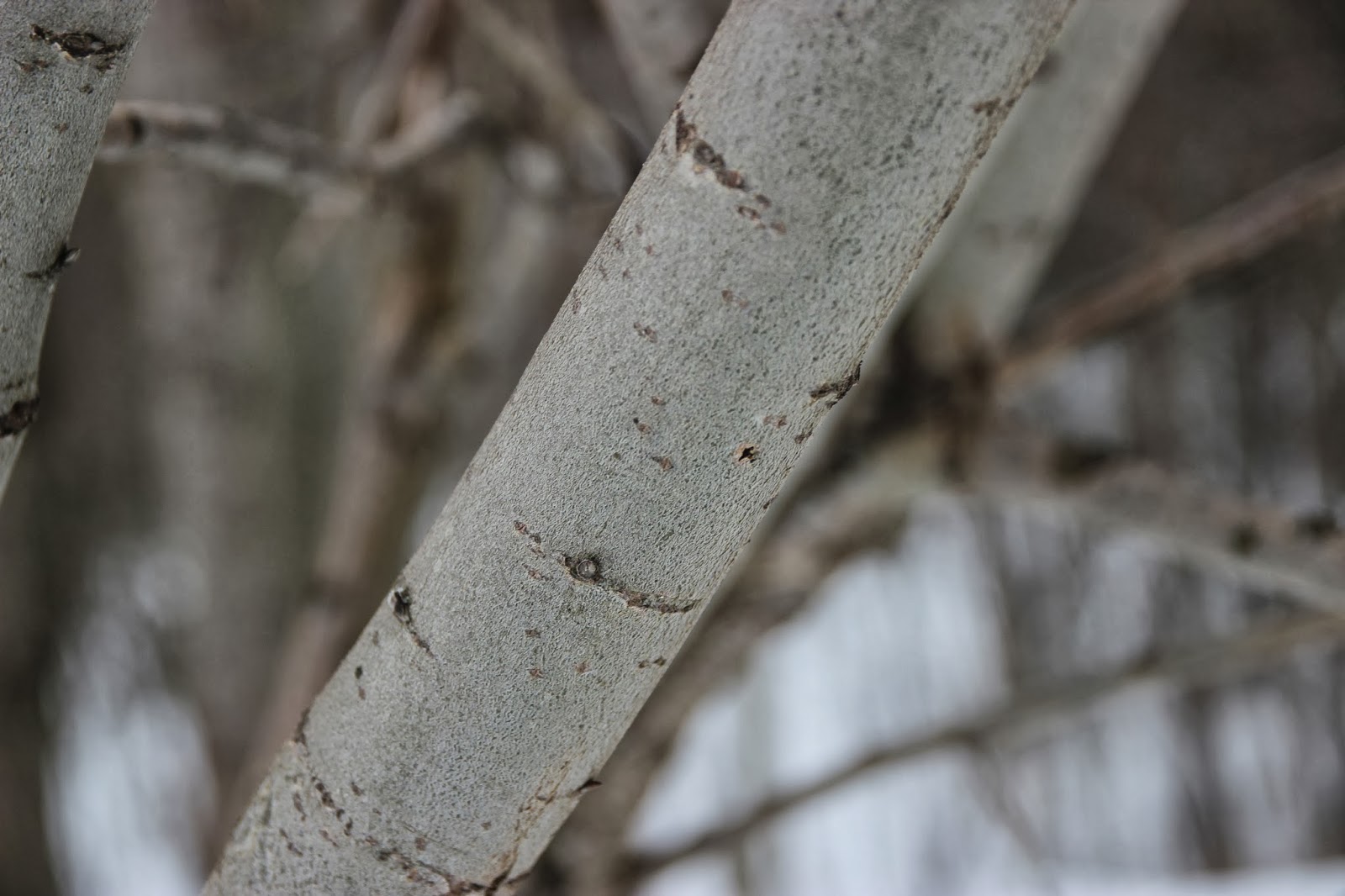 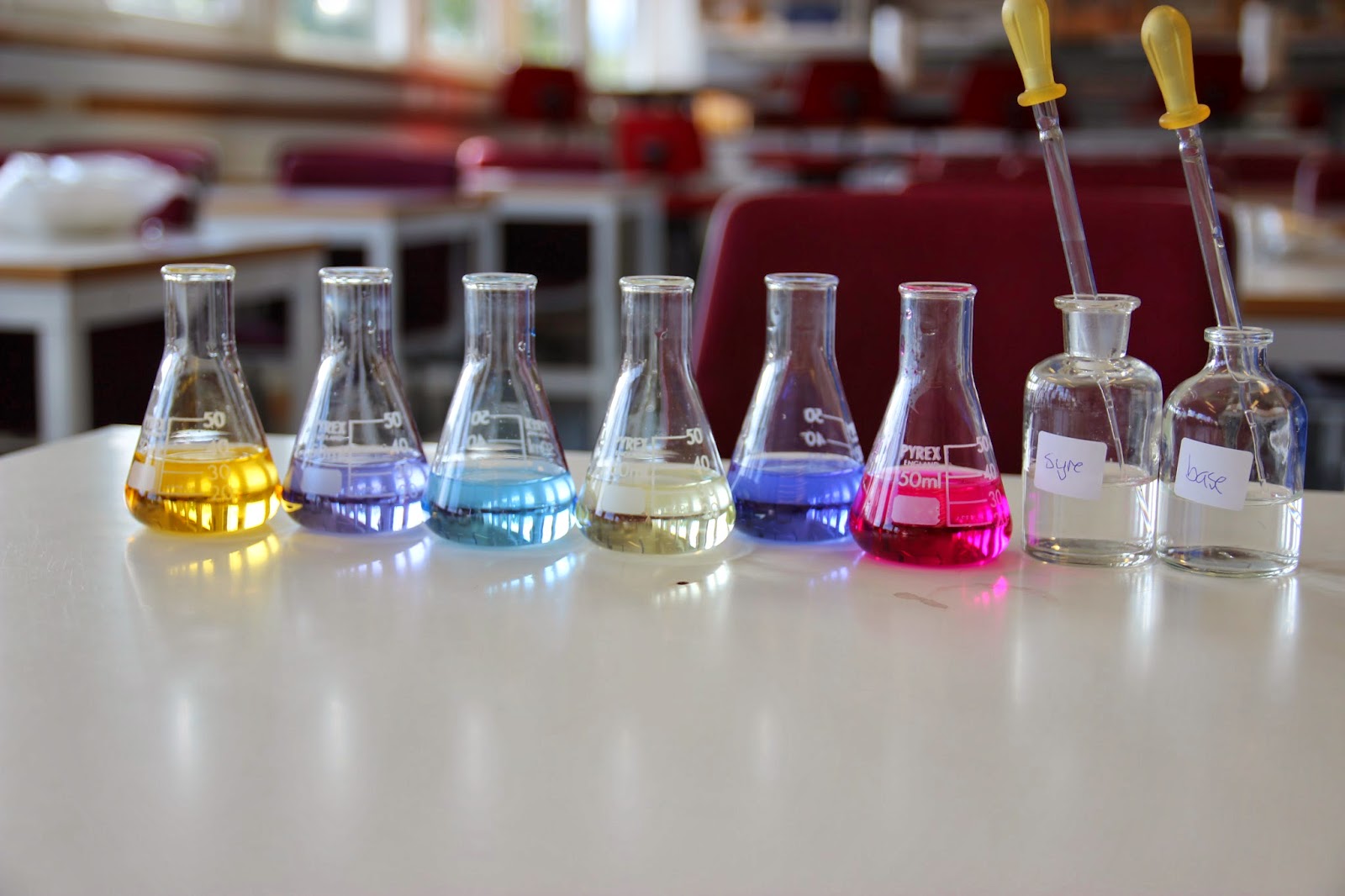